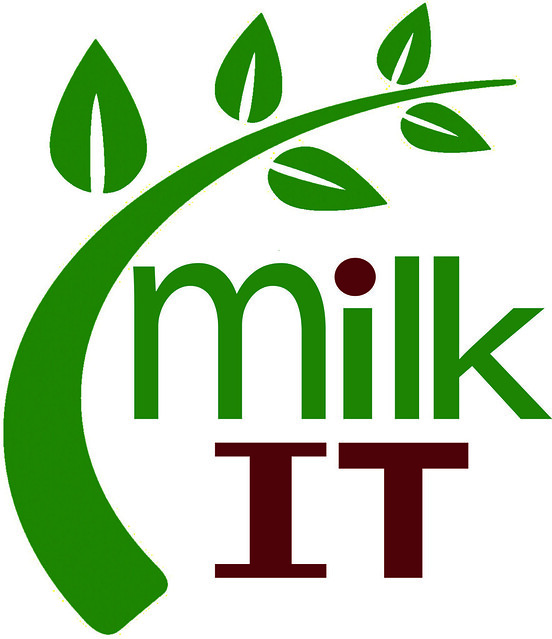 innovation platforms used in the three-year MilkIT project that enhanced dairy-based livelihoods in India and Tanzania through feed innovation and value chain development approaches is something they welcome.

‘”We strongly believe that through innovation platforms which bring together stakeholders to identify solutions to common problems will go a long way to solving problems dairy farmers face,” he said. . . . ‘Mr Mariki said that by using this approach that puts farmers and processors on the same table, more milk will be collected. He said [the country] presently collects 150,000 litres daily . . . whilst the demand stands at 500,000 litres. . . . ‘”According to the World Health Organisation (WHO) requirements,

a person should consume at least 200 litres of milk per year. In Tanzania we consume an average of 45 litres annually while Kenyans consume 120 litres,” he said. . . . The International Fund for Agricultural Development (IFAD) Country Programme Officer, Mr Aimable Ntukanyagwe, said that he is impressed with the findings of the MilkIT project that is drawing to a close at the end of the year and believes that such a project can be scaled up at a regional level.

‘Mr Ntukanyagwe said that the evidence from Tanzania and India proved that it was a viable project and one that should be emulated. ‘International Livestock Research Institute (ILRI) livestock scientist Mr Alan Duncan said that the project worked on dairy value chains in India and Tanzania, where in both countries milk already is an important commodity, while projected supply-demand gaps for milk and milk products indicate a need for intensification. ‘Mr Duncan said that the project formed part of a larger body of work on dairy value chains in India and Tanzania.’ Read the whole article in the Tanzania Daily News: Innovation key for more milk production, 27 Dec 2014. More on the Dar es Salaam workshop Read more about the MilkIT project: https://fodderadoption.wordpress.com/tag/milkit/