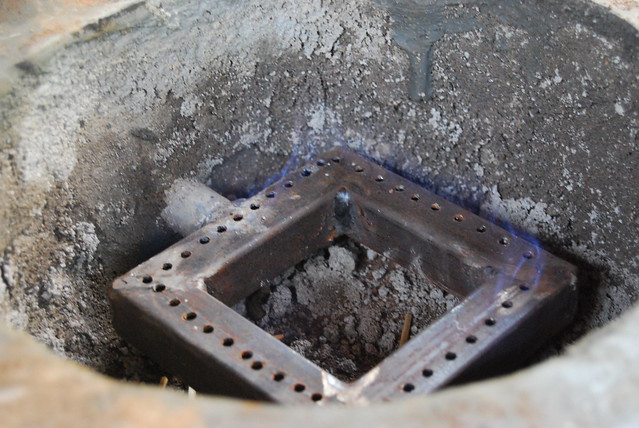 Many people in Tanzania rely on firewood and charcoal for cooking and lighting. But these traditional methods not only destroy the environment on which millions depend, but also are inefficient and have serious repercussions for people’s health, safety and economic circumstance.

An effort by the Eastern Arc Mountains Conservation Endowment Fund (EAMCEF) is promoting the biological diversity, ecological functions and sustainable use of natural resources in eastern Tanzania by running a dairy cattle rearing project in the Iringa region. Among the aims of the project is generation of biogas.

According to an article published in Coastweek.com, ‘there are more than 30,000 dairy cattle in Iringa,’ and the region is a leading producer of biogas in the country. ‘The Iringa project is helping to address poverty and scale down dependency of forest products in two villages of Idegenda and Mbawe.’

Farmers, especially women, are also benefiting from rearing dairy cattle. ‘From dairy cattle I get milk, money, manure and more importantly I enjoy using biogas for cooking and lighting during nights,’ said a woman farmer.

Cooking has become easier and women are no longer struggling with the smoke-emitting firewood. ‘Having biogas reduces women’s trips into the forest to collect dead wood for cooking,’ said a locally-trained biogas expert.

Biogas is a clean, combustible, renewable gas produced by organic waste. Agriculture experts say it is much cheaper than traditional fossil fuel since farmers can obtain it from their own resources.

Residents of the two villages are now embracing biogas as a way of cutting on the cost of fuel for domestic consumption and several households now have installed biogas digesters. They use biogas for cooking, lighting and room warming.