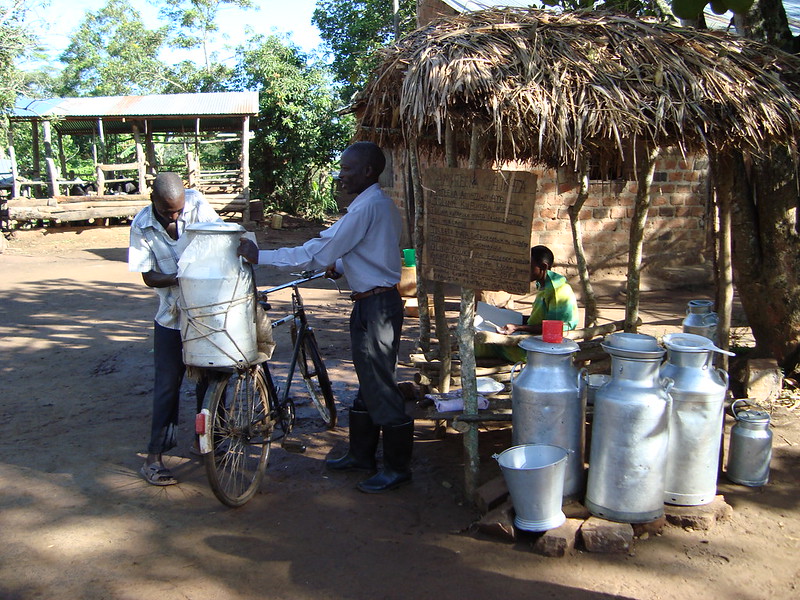 The Tanzania government is committed to addressing challenges associated with milk production and marketing so that more dairy farmers can benefit from the country’s growing dairy sector.

According to an article published in the IPP Media website on 16 October 2015, the country’s Livestock and Fisheries Development Minister, Titus Kamani, says the government will ‘support increased milk production at the domestic level to increase productivity and counter escalating production costs and marketing problems.’

Livestock is one of the top five sectors in Tanzania and it contributes immensely to the country’s GDP with farmers in the southern highlands, in particular, relying on livestock for their livelihoods. In Mbozi District, where the International Livestock Research Institute (ILRI)-supported East Africa Dairy Development (EADD) II project works, 84% of farmers depend on livestock and agriculture and the dairy sector contributes to about 80% of the district’s economy.

‘We believe that EADD II project will help to raise the amount of milk produced in our households and ensure sustainability of dairy farming by working through the dairy value chain approach,’ he said.

The EADD II project works with smallholder dairy farmers in Iringa, Mbeya and Njombe regions in the southern Tanzania to increase production and income from milk at farm level by exploring markets through dairy business hubs. Funded by the Bill & Melinda Gates Foundation, and led by Heifer International, the project is implemented Technoserve, African Breeders Services Limited, the World Agroforestry Centre and ILRI.

The minister was touring dairy value chain projects in Mbozi District including the EADD II project.