A new program that will address genetic constraints to dairy production in Ethiopia and Tanzania has been launched. 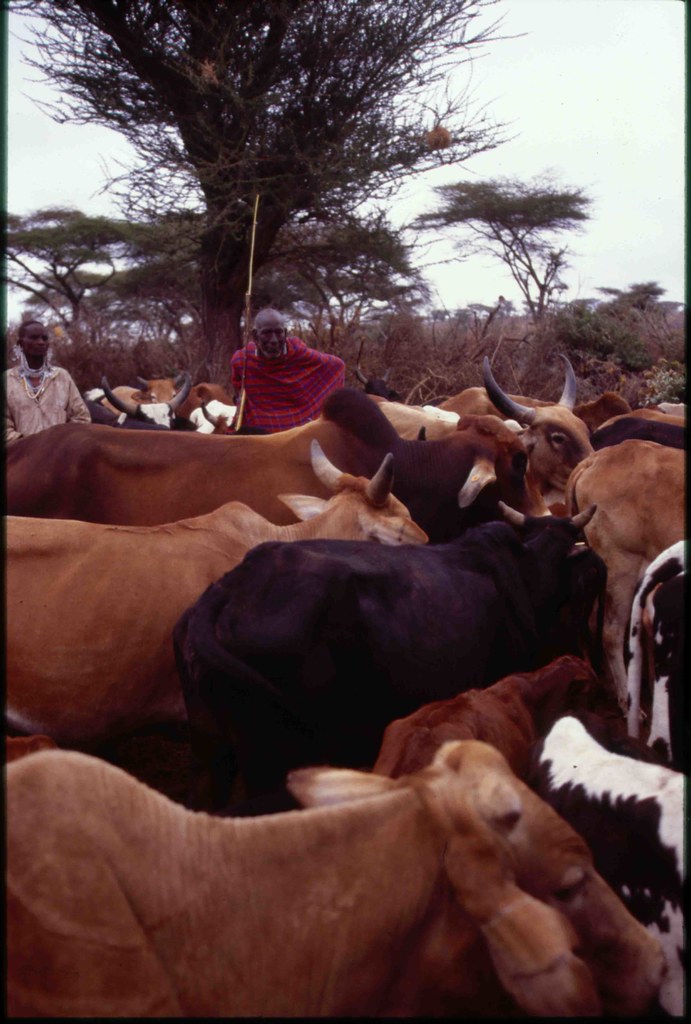 A Maasai elder in Tanzania with local breed cattle

According to an online article in PRNewswire, the five-year Partnership for Artificial Insemination Delivery (PAID) program has been awarded to the Land O’ Lakes International Development Fund by the Bill & Melinda Gates Foundation, ‘to address genetic constraints to dairy productivity in both Tanzania and Ethiopia by strengthening the delivery of artificial insemination (AI) services through public-private partnerships.’

“‘We are thrilled to be partnering with the Bill & Melinda Gates Foundation in this critical initiative, as it will play a catalytic role in enabling dairy farming to serve as a viable pathway out of poverty,'” said Jon Halverson, executive director of the Land O’Lakes International Development Fund.

He added that ‘compared to rain-fed crops, dairy farming can provide families not only with a year-round income, but also with a regular source of animal protein.’

But these potential nutritional and economic benefits are limited by the use of local breeds in  the two countries where local cows only produce an average of 2.3 litres per day of milk, compared to more than 12 litres a day with improved cross-breeds.

The dairy sector in Tanzania has seen increased investments including through projects such as the ILRI-led MoreMilkiT project, which is working with farmers in Morogoro and Tanga to pilot approaches to increase their use of inputs and services to improve milk production and marketing. The Tanzania Livestock Modernization Initiative, which was led by the Ministry of Livestock and Fisheries Department and supported by the International Livestock Research Institute (ILRI) and the Danish Embassy was also recently launched to guide operations in the sector.