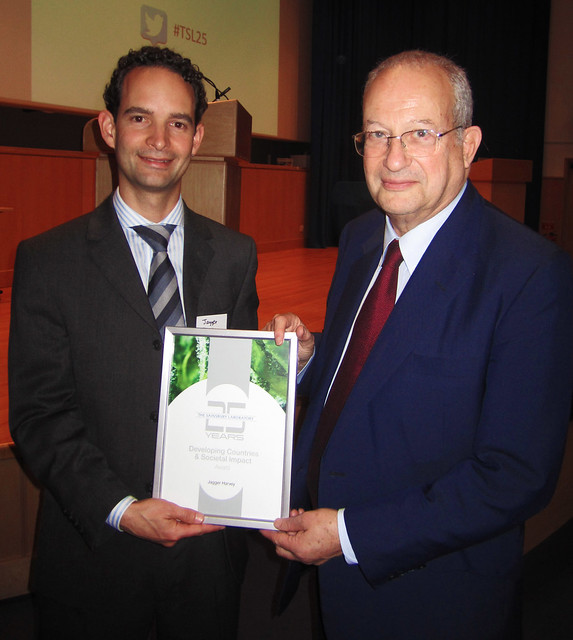 ‘A scientist with extensive experience in addressing international food and agriculture challenges has been named the new director of a Kansas State University project to reduce postharvest loss and food waste across the world.

‘Jagger Harvey will lead the U.S. Agency for International Development‘s Feed the Future Innovation Lab for the Reduction of Post-Harvest Loss at the university. The $8.5 million project is helping the countries of Bangladesh, Ethiopia, Ghana and Guatemala reduce the amount of food that is lost or contaminated after harvest.

‘Also, the lab’s scientists are evaluating postharvest problems in Afghanistan that reduce the nutritional value of available food and make the country’s unique agricultural products more difficult to export.

‘Harvey will begin his new duties May 16.

‘”Jagger is an excellent scientist, an accomplished researcher and a leader with an international reputation,” said John Floros, dean of the College of Agriculture and director of K-State Research and Extension.

‘”His expertise in plant pathology, mycology and mycotoxins, crop diseases and postharvest loss, as well as his experience in leading large international agriculture programs, is perfect for the needs of our lab,” Floros said. “I am looking forward to Jagger joining our team and leading our Feed the Future Innovation Lab for the Reduction of Post-Harvest Loss to greater success.”

‘Harvey is currently a senior scientist at the Biosciences eastern and central Africa-International Livestock Research Institute Hub in Nairobi, Kenya.

‘The lab is one of four projects awarded by USAID to Kansas State University since 2012. Together, those projects are funded for nearly $100 million. . . .

‘In some parts of the world, up to half of the food that is grown is never consumed due to such factors as improper storage, handling, transportation and other factors. Scientists at the Feed the Future Innovation Lab for the Reduction of Post-Harvest Loss say that increasing the proportion of food produced that is actually consumed is one of the most effective tools to feed people today and in the future. . . .’