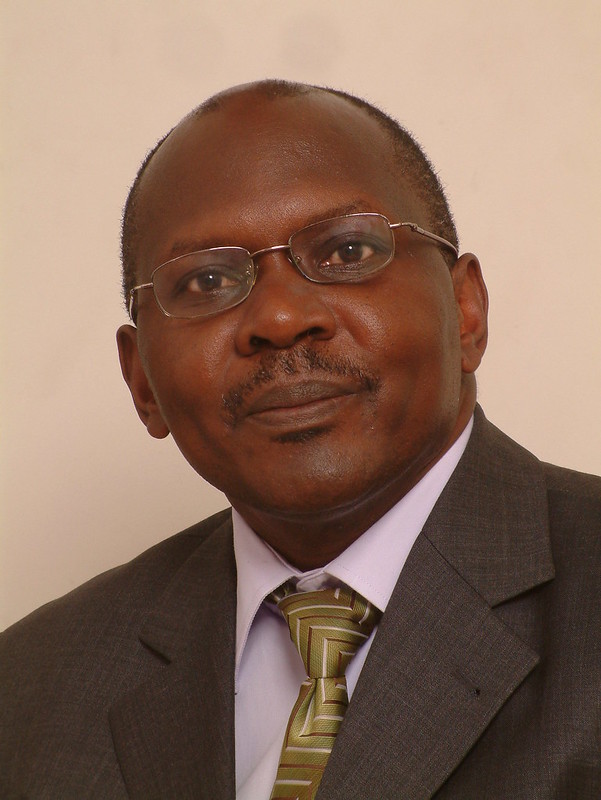 He is currently with the International Livestock Research Institute (ILRI) as a consultant.

‘FARA and its affiliates have an onerous task of transforming the agricultural sector in Africa [and] giving hope to many millions of resource-poor farmers and pastoralists by addressing their basic needs in life, key among them being food security,’ said Mukisira in his inaugural speech at the FARA General Assembly. He said that FARA should reposition itself as a ‘think tank’ and seize the opportunity to contribute to meeting the United Nations Sustainable Development Goals.

Jimmy Smith, director general of ILRI, congratulated Mukisira and assured him of ILRI’s support. He said ILRI works closely with FARA to promote the role of livestock in Africa’s agricultural development.

Iain Wright, deputy director general for research at ILRI, said FARA is a key partner of ILRI’s and plays a crucial role in ensuring that agriculture contributes to food security and economic development in Africa.

ILRI is increasingly engaging with FARA on the livestock agenda for Africa, especially in capacity building through the Biosciences eastern and central Africa (BecA)-ILRI Hub. FARA and ILRI are also exploring ways of working together in capacity development in the context of the Technologies for African Agricultural Transformation (TAAT) program of the African Development Bank.

Mukisira holds a PhD in animal science from McGill University, in Canada, an MSc from Louisiana State University, USA, and a BSc in agriculture from the University of Nairobi. He worked at KARI from 1980 to 2014. He has also served as chairman of the board of directors of the Association for Strengthening Agricultural Research in East and Central Africa (ASARECA), in Entebbe, Uganda, and on various regional and international agricultural research committees and technical advisory boards in Africa.

He is a former member of the FARA board and will serve in his new role for three years.