A new artificial insemination (AI) technology that could revolutionize livestock breeding and dairy production in Tanzania was launched on 9 November 2016. 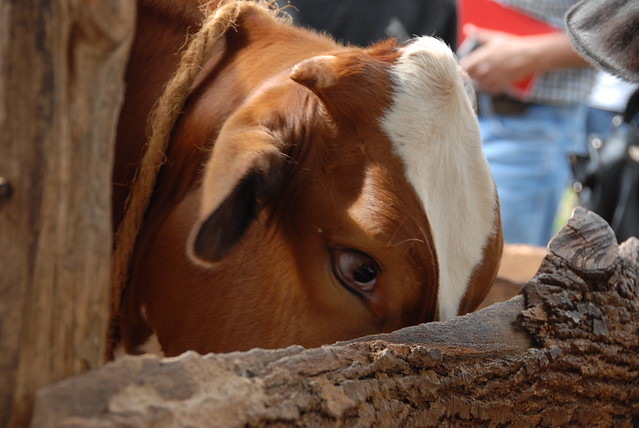 According to an online article in The Citizen of 10 November 2016, the technology, which is known as ‘AI shield’, was launched by two American firms in the country. It provides a simple cold chain solution that protects frozen bull semen from adverse temperatures, resulting in increased likelihood of AI fertilization success. Worthington Industries and Global Good designed the technology targeting smallholder farmers who fail to handle semen properly; to reduce fertilization failure and lessen spread of venereal diseases in cattle.

AI shield complements several other livestock breeding improvement efforts in the country, including those by the International Livestock Research Institute (ILRI). ILRI which is working with local partners to enhance Tanzania’s dairy sector by making it inclusive and sustainable for smallholder dairy farmers under a program known as Maziwa Zaidi.

Projects such as the African Dairy Genetic Gains (ADGG) program which supports a farmer-focused partnership that records and disseminates on-farm productivity and genetic information on dairy cattle in Tanzania could make use of the technology.