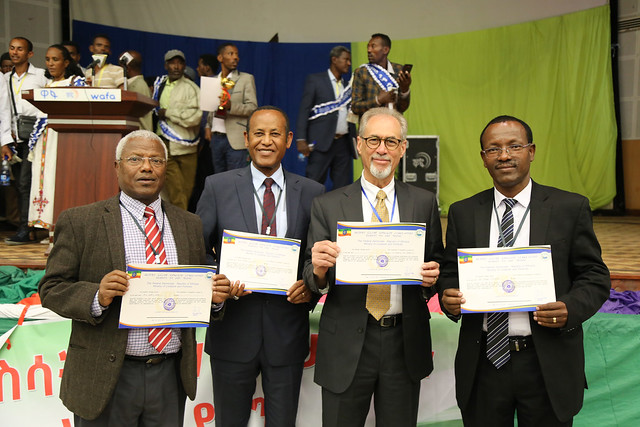 The Ethiopia Ministry of Livestock and Fisheries (MoLF) held a first-ever National Livestock Week from 13-19 November 2017 in Addis Ababa. The event, under the theme ‘Livestock and fishery resources for Ethiopian renaissance’, was marked with panel discussions, exhibitions, and recognition of individuals and institutions that have contributed to the growth and transformation of livestock and fisheries in the country.

President Mulatu Teshome of Ethiopia and Fekadu Beyene, Ethiopia’s minister for livestock and fisheries, addressed participants. Beyene said the four-day event brought together key players in the sector to share and exchange knowledge and will in future be used as a platform for deliberating on the major challenges in the sector.

Institutions and individuals working in the sector were recognized and were presented with certificates and trophies by President Teshome. 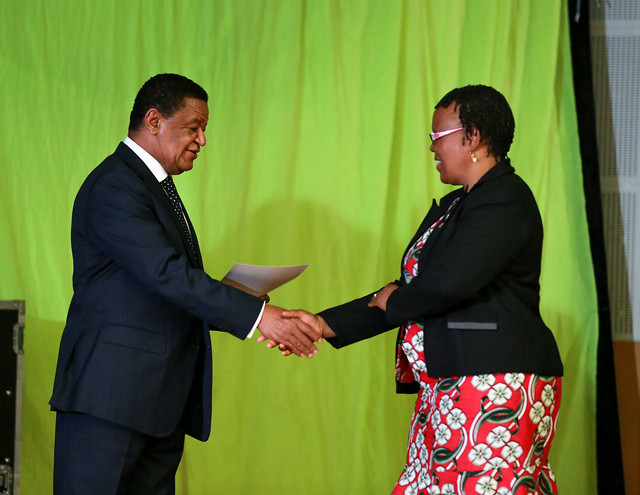 The president stressed on the need for a continuous and concerted effort to fully utilize the livestock and fisheries resources for the economic development of the country.

The National Livestock Week was organized by the MoLF in partnership with USAID, SNV, UNDP, and FAO. Pastoralists, agro-pastoralists, researchers, small-scale business enterprises, processors, and representatives of federal and regional government and civil societies attended the event.