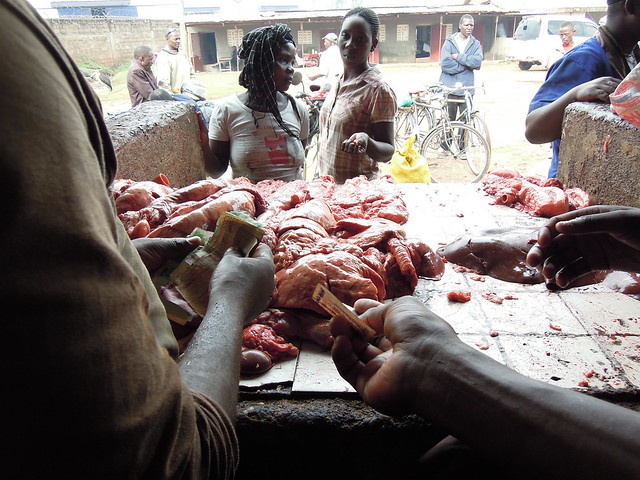 Greater investments in public health in sub-Saharan Africa are needed to address specific food safety risks such as Salmonella and E.coli that local consumers face when purchasing from informal food markets.

Africa suffers the world’s worst levels of food safety, causing human capital losses of an estimated USD16.7 billion a year. But according to the Food safety in Africa: Past endeavors and future directions report, which analysed over 500 food safety projects in sub-Saharan Africa between 2010 and 2017, most donor-funded food safety initiatives in the continent focus on food safety for exports.

The report also found that less than five per cent of donor investments address public health risks specific to consumers, most of whom rely on informal food markets and bear the greatest health burden of unsafe food.

The new studies reveal the hitherto underestimated health, human capital and economic burden of food-borne disease globally and in Africa.

The report by the Global Food Safety Partnership was launched in Addis Ababa, Ethiopia on 11 February 2019. It highlights the importance of informal markets where most smallholders sell their crops, vegetables and livestock products. It recommends the integration of smallholders and informal markets into safe, secure, profitable and sustainable food systems.

ILRI was a key partner in the project providing expertise and data on relationships on food safety in Africa. The ILRI team that worked on the report was led by Grace-Randolph and included Silvia Alonso, Kristina Roesel, Charity Kinyua, Kebede Amenu and Vivian Maduekeh. The CGIAR Research Program on Agriculture for Nutrition and Health also supported the research.

Read more about the report on the Global Food Safety Partnership website.