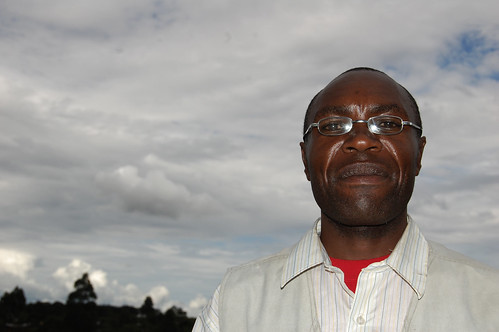 For middle-class Tanzanians . . . a successful farmer trumps a successful academic. . . . [A] quiet, hard-to-track but momentous change [is happening] in Africa, which has profound consequences for the continent’s most important industry.

‘[I]n Kenya, Malawi and Zambia (though not in Ghana) most medium-sized farms were not built by successful smallholders but bought by urbanites. In Tanzania, where about one-third of the population is urban, city-dwellers are thought to own 33% of the farmland, up from just 12% a decade ago. Typically, the new farmers are middle-aged public-sector workers.

The popular obsession with foreign land grabs is wrong-headed, says Isaac Minde of Sokoine University of Agriculture in Morogoro. If there is a land grab in Africa, it is being done by African urbanites.

‘City-dwellers are going into farming partly because legal reforms have made buying land easier and ownership a little more secure. Another reason is that urban growth is making crops and meat more valuable. Still another is the weakness of African manufacturing, which means city-dwellers lack good places to invest their cash. Most important of all, public-sector jobs seldom pay enough to sustain an upper-middle-class lifestyle.

Mr Kavishe, who grows maize and keeps several thousand laying hens, is surprised to be asked whether he earns more than he did as a university administrator. Of course the chickens are more lucrative.

‘. . . Tanzania’s urban farmers also have one foot in the old Africa and another foot in the new one. They are mostly the children of farmers and found it easy to return to the family line. Yet these men are not quite following their parents. . . . [T]hey farm close to the cities where they made their careers. Several predict that their children will have no interest in farming. They are a transitional generation. In a strange way, the rush to acquire farmland shows that Africa is becoming properly urban.’